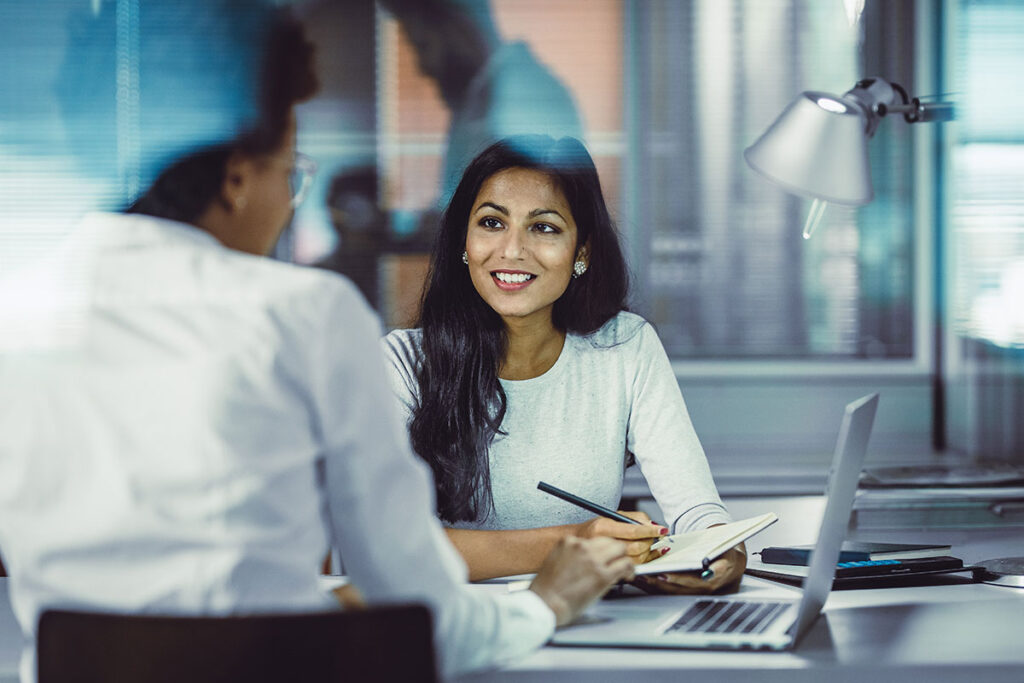 Last year, Parrott Insurance & Benefits began a transfer of ownership from one generation to the next. What has that meant for the agency?

John (Mac) Parrott founded Parrott Insurance in 1981 and headquartered in Lexington. When his wife Elizabeth (Beth) Parrott joined in 1991, the agency developed its core values: commitment to independence in ownership and a focus on exceptional service. In 2015, Parrott Insurance opened a second office in Raleigh. A partner of the agency, Daniel Odorizzi (President of the North Carolina National Associate of Health Underwriters), currently oversees the Raleigh office.

But in 2018, Mac and Beth Parrott began their retirement. And, who better to assume ownership of a privately-owned firm than their daughter, Elizabeth (Liz) Shive.

In the past three years, Parrott Insurance has seen 100% growth. The agency attributes such success to their innovative benefit strategies and solutions provided to clients by a professional staff who are dedicated to excellence, service, and integrity. Former owner, Beth Parrott, says, “It is the perfect time for Liz to become the new leader of our agency. I am so happy with the success we’ve seen!” And Liz has her sights set on growth— “I am excited about the future of Parrott Insurance. With such tremendous growth, I can’t wait to see where the agency will go!”

From two generations of the same family, Parrott Insurance & Benefits proudly remains independently owned. The agency strongly believes that their independence in ownership is in the best interest of both their clients and staff. It also allows the agency to be large enough to help clients with competitive and comprehensive employee benefits, yet small enough to be able to make each client a top priority.

This story is also featured in The Dispatch (Lexington, NC newspaper).

On May 2, 2022, a draft opinion from the U.S. Supreme Court case Dobbs v. Jackson Women’s Health was leaked 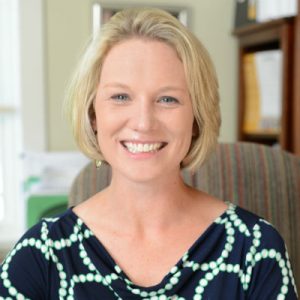 Liz is a Lexington native and graduate of UNC-Chapel Hill. As the current President of Parrott Insurance, Liz oversees all business operations, consults with clients on creative and effective benefit strategies, and is responsible for planning and implementing the company’s various programs.